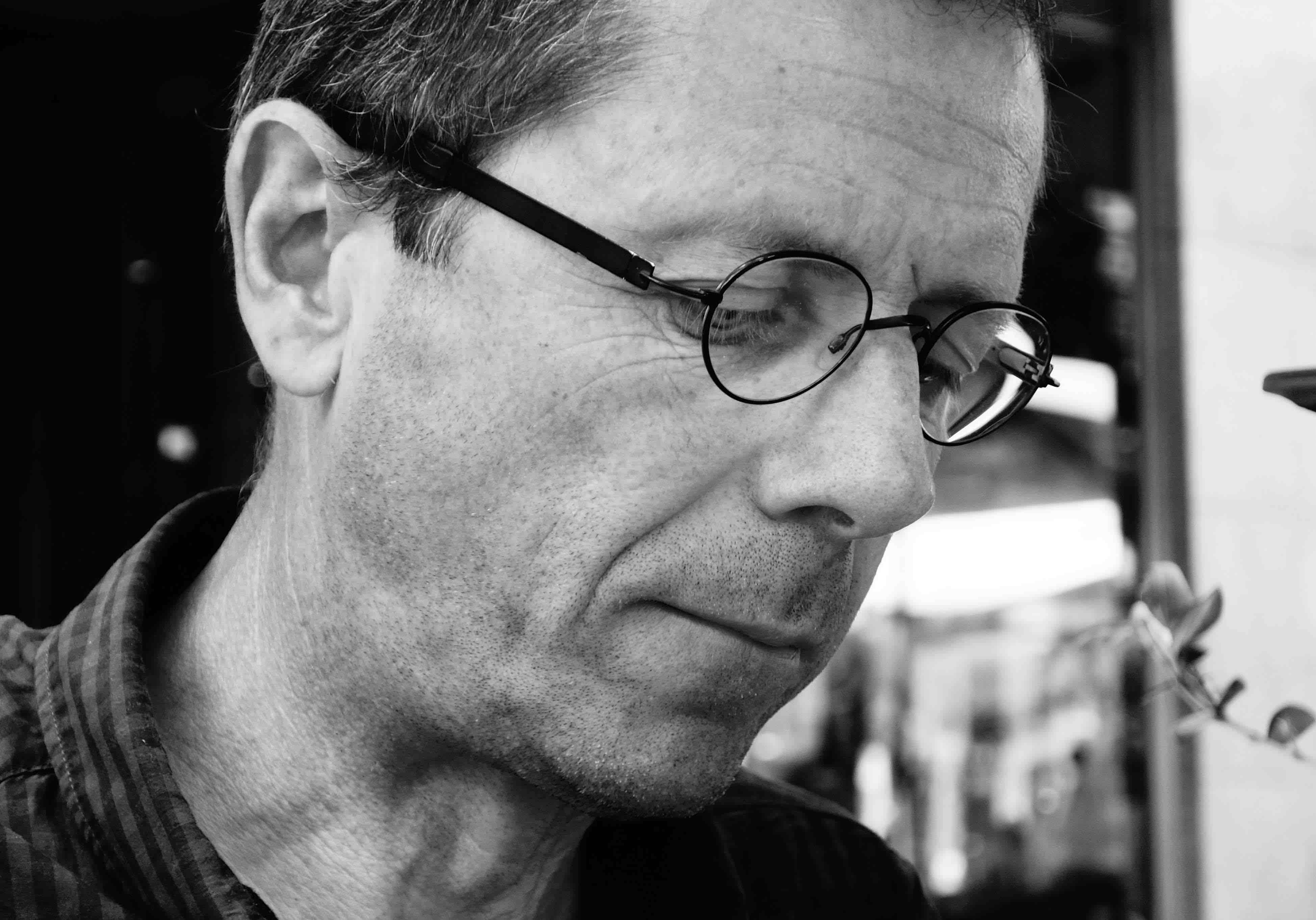 If you want to get in touch please read how.

I hold the position of full professor at the University of Twente, and particularly that of scientific director of  the Digital Society Institute.

I studied Applied Mathematics at the University of Twente, and obtained an MSc in 1983. My field of study was combinatorial optimization and notably graph theory. In 1988 I was awarded a Ph.D. in computer science from Leiden University, where I researched modeling operating systems (and actually built something close to the real thing). After my graduation, I spent approximately five years working for TNO research, and switched back to academic life in 1993 (Erasmus University Rotterdam), to join VU Amsterdam in 1994 as an assistant professor. I was appointed full professor in 2002, and became head of the Computer Science department in 2010 and remained so until moving to the University of Twente in 2015.

You can find more on my research, publications, colleagues, and textbook writing elsewhere. Next to this fun stuff, I now lead a busy (research management) life as scientific director of DSI, and until recently also as chair of IPN, a national platform representing all academic ICT research in The Netherlands. Since January 2020, I am member of the science board of our National Science Foundation, NWO.

Some extra stuff I (used to) do